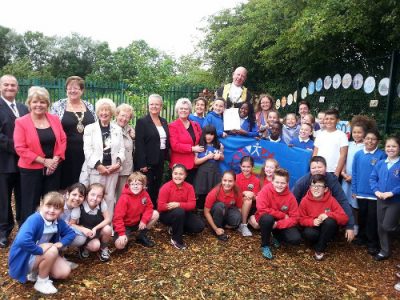 Respecting others is central to the Peace Mala project – as pupils at Cadle Primary well know.

The youngsters at the school have been embracing the project, which promotes respect and understanding between faiths around the world, and after years of studying and engaging with its principals they have been awarded Peace Mala Accreditation.

Teacher Ruth Tancock, who has been leading the school’s Peace Mala work, said, “We have been working towards accreditation for a few years, and getting children to understand what Peace Mala is about, and its Golden Rule; treat others as you would wish them to treat you. Pupils have been making the Peace Mala bracelet, and we have a Peace Mala garden where children can go to reflect on respect and friendships. We are really pleased to have finally got accreditation for the whole schools community.”

The award winning Peace Mala project was launched in Cardiff by former Archbishop of Canterbury Dr. Rowan Williams who remains a keen supporter.

Click on the image below to view a gallery of pictures from the day. 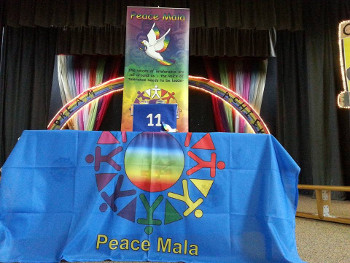 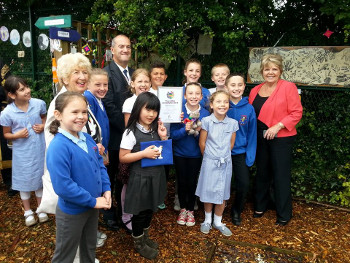 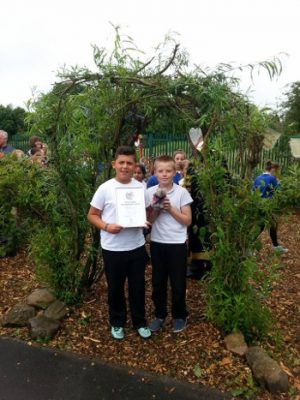 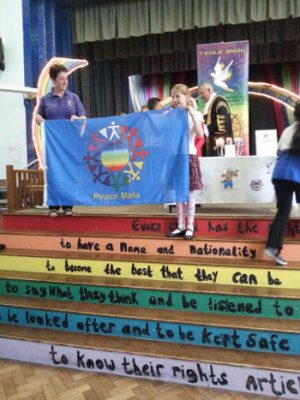